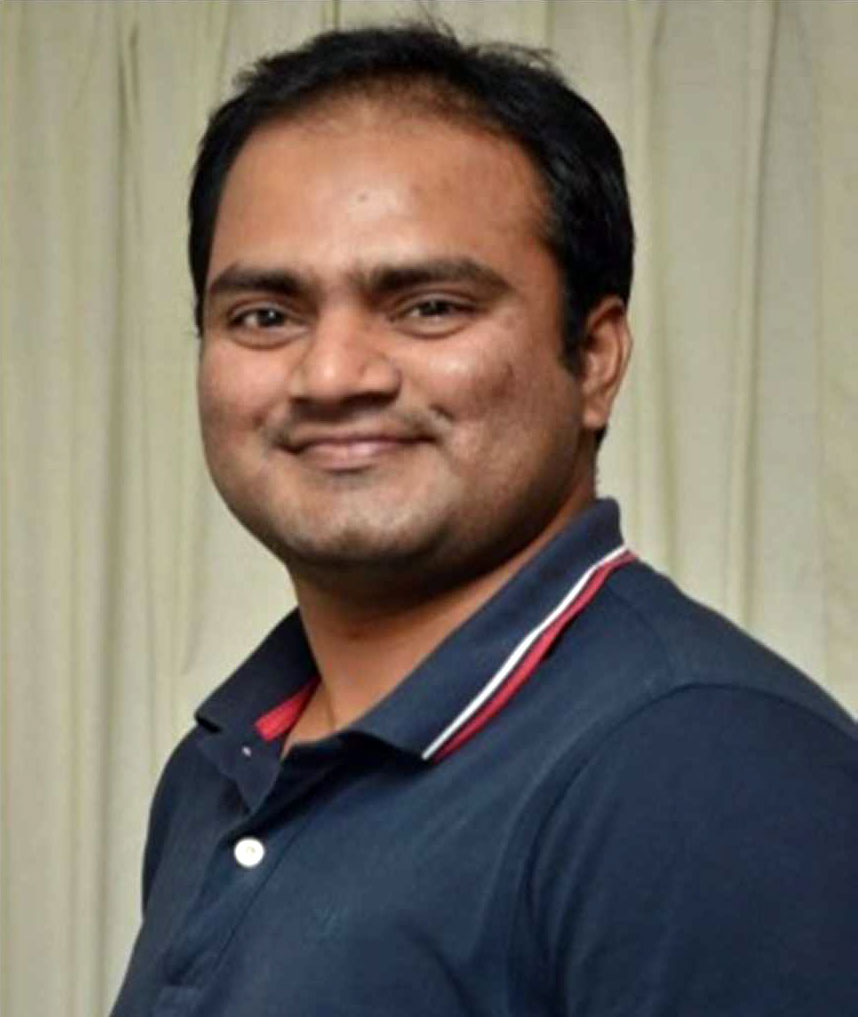 Mr. Hossain is pursuing a Ph.D. in Optical Science and Engineering. He works with Electrical and Computer Engineering Professor Majeed M. Hayat, CHTM Associate Director, OSE General Chair and Fellow of IEEE, OSA, and SPIE on modeling, design, fabrication, and characterization of CMOS-compatible avalanche photodiodes and integrated plasmonic detectors for smart-lighting applications. His research work is supported in part by the National Science Foundation under the Smart Lighting Engineering Research Center.

Mr. Hossain was the recipient of 2014 Optics and Photonics Education Scholarship by SPIE, the international society for optics and photonics, for his long term and potential contributions to the field of optics and photonics. He was also the recipient of 2013 SPIE student travel grant to present his paper at SPIE Optics + Photonics Conference. While being active in his research, Hossain has been a mentor to a number of undergraduate and high school students working on research projects at projects at Center for High Technology Materials (CHTM). In addition, through his outreach activities, he has become a source of inspiration for many of youngsters who one day themselves become researchers, educators in the field of photonics. Over the years, he has donated his time to many outreach activities at CHTM and Optical Science and Engineering.

Mr. Hossain has excellent leadership and communication skills and has a strong interest in innovation.

Recently, he has been appointed as the Associate Vice President (AVP) of Student Membership by IEEE Photonics Society (IPS), IEEE for 2014-2015. He is the president of the Optical Society of America's UNM student chapter for 2014-2015. He also served as the vice president for 2013-2014. He is an active graduate student member of many professional and learned societies including SPIE, OSA, IEEE, IEEE Photonics Society, IEEE EDS, and Institution of Engineers, Bangladesh.

He received his bachelor's degree in electrical and electronic engineering from Khulna University of Engineering and Technology in Bangladesh in 2009.